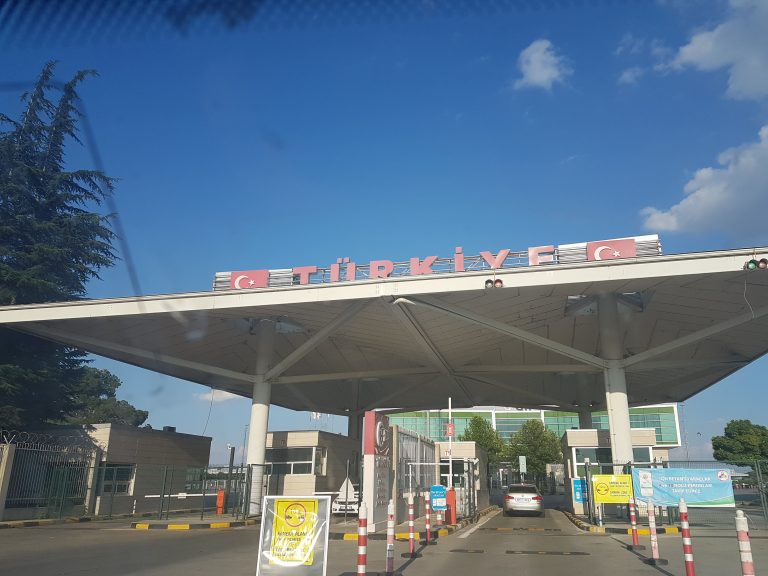 The unmistakable squawk of a cockerel pierced through my content slumber. It turns out Stan had about 4 cockerels and they all enjoyed a morning sing-song. We did not share their pleasure and tried to go back to sleep.

A few hours later, after they had been beating at it all morning, we decided it was time to get up. I greeted Stan and he said we should sit down at the table. He then brought us some salad, for breakfast. We were extremely appreciative of this, as normally breakfast is skipped and replaced with some not very filling road-crisps. But then he brought some chicken. And potatoes. And eggs. Fruit, vegetables, coffee. The table ended up low on space as more and more food was brought. We ate as much as we could and thanked Stan and his wife profusely. 2 days of relentless positivity had boosted moral to no end, and we set off with smiles and jokes.

As we arrived at what we thought was passport control for Bulgaria, we got the passports out. Should be quick and easy. But then the guard in the booth, sat smoking a cigarette, asked for our Romanian Vignette. Vignettes are the way tolls are paid in those countries, and we had previously purchased Austria and Hungary’s. We did not, however, know that Romania also employed this system.

We tried to explain we didn’t know we needed one but we would happily buy one now. He calmly informed us cameras had recorded our information and we would be charged a €170 fine, which was inescapable now that we had reached the booth.

Unless we had €50 cash of course, then it would all go away. Seemed fishy…

We said we had no cash (a lie). He said we would then be charged the fine. We kept at it, saying we didn’t know but we will buy it now, just drawing out the conversation. The queue behind us was getting longer and Bulgarians wanting to get home made themselves vocally apparent.

The guards calm demeanor fizzled and he told us to park up and come back. So we did, and Harry and I approached the booth/office which was musty with smoke. Our lack of knowledge on the subject meant we had little footing to argue. The price dropped to €30 after the guard seemed to be getting bored of us. Not knowing how legit this fine was (we later searched it, apparently it’s €240 and very legit), we handed over this blatantly obvious bribe which was kept distinctly apart from all of the legitimate money. The guard went back to looking calm and lit another cigarette.

“Thank you, we will remove the fine”

We still don’t know if they actually went about doing this, but it was better than nothing. It’s saddens me that after such a fantastic stay in Romania, where the locals were some of the most hospitable people I’ve ever met, the officials had to ruin in.

Lesson learnt though, clue up on the toll system. We were sure to buy our Bulgarian Vignette upon entry.

There was a sour mood in the taxi as we waited for the border guards to check our documents. The Bulgarian border looked delapidated, with the signs faded and most of the constructions dripping with mould. Despite the oddity of Tina, we breezed through and entered the town of Rusa Pyce. 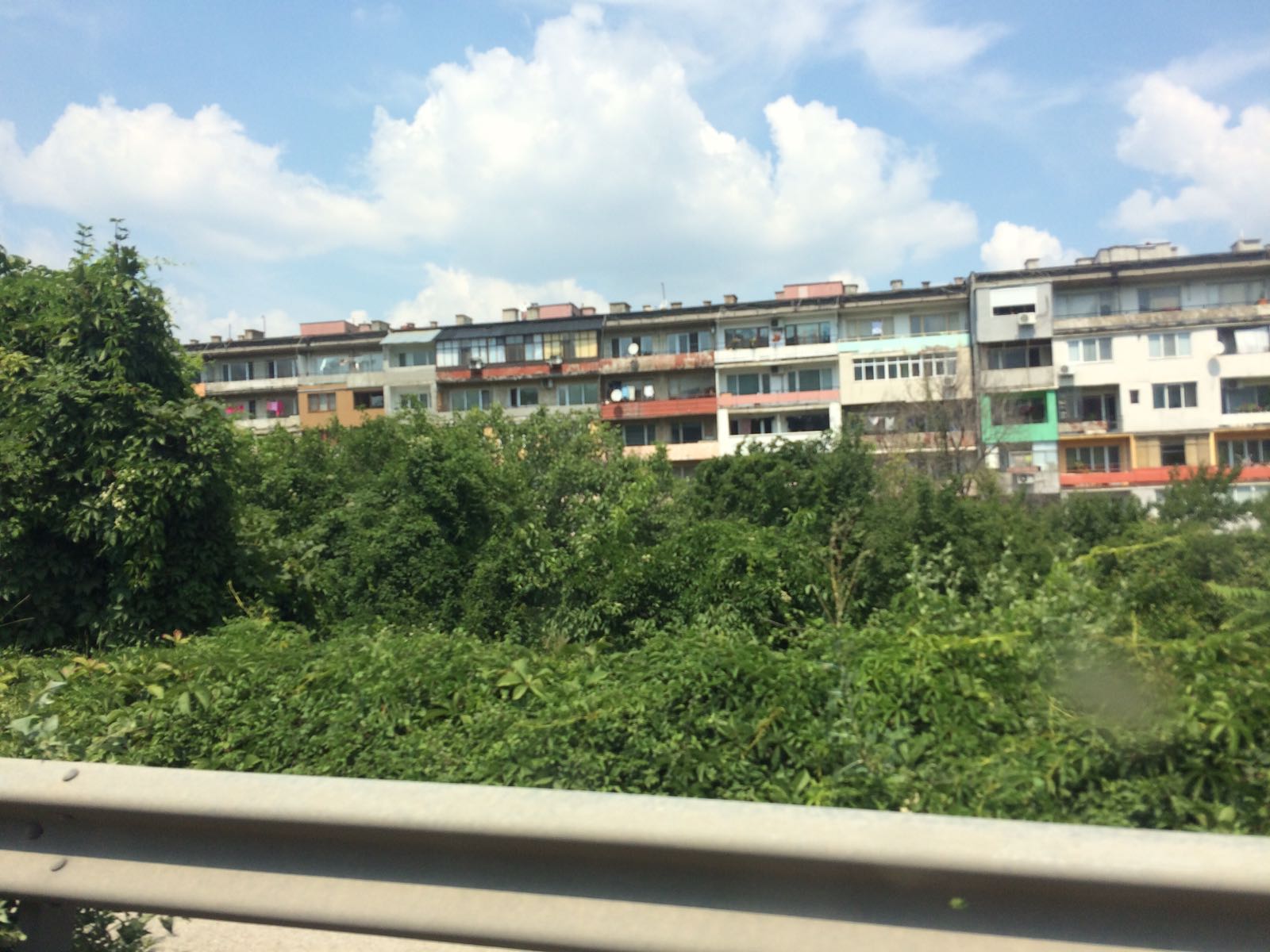 It was grim. The distinctive brush of the Soviet Union had painted a vast industrial looking town that lacked any form of beauty. It seemed like a black hole for happiness, where any good thoughts were sucked into a void and you were just expected to be miserable. 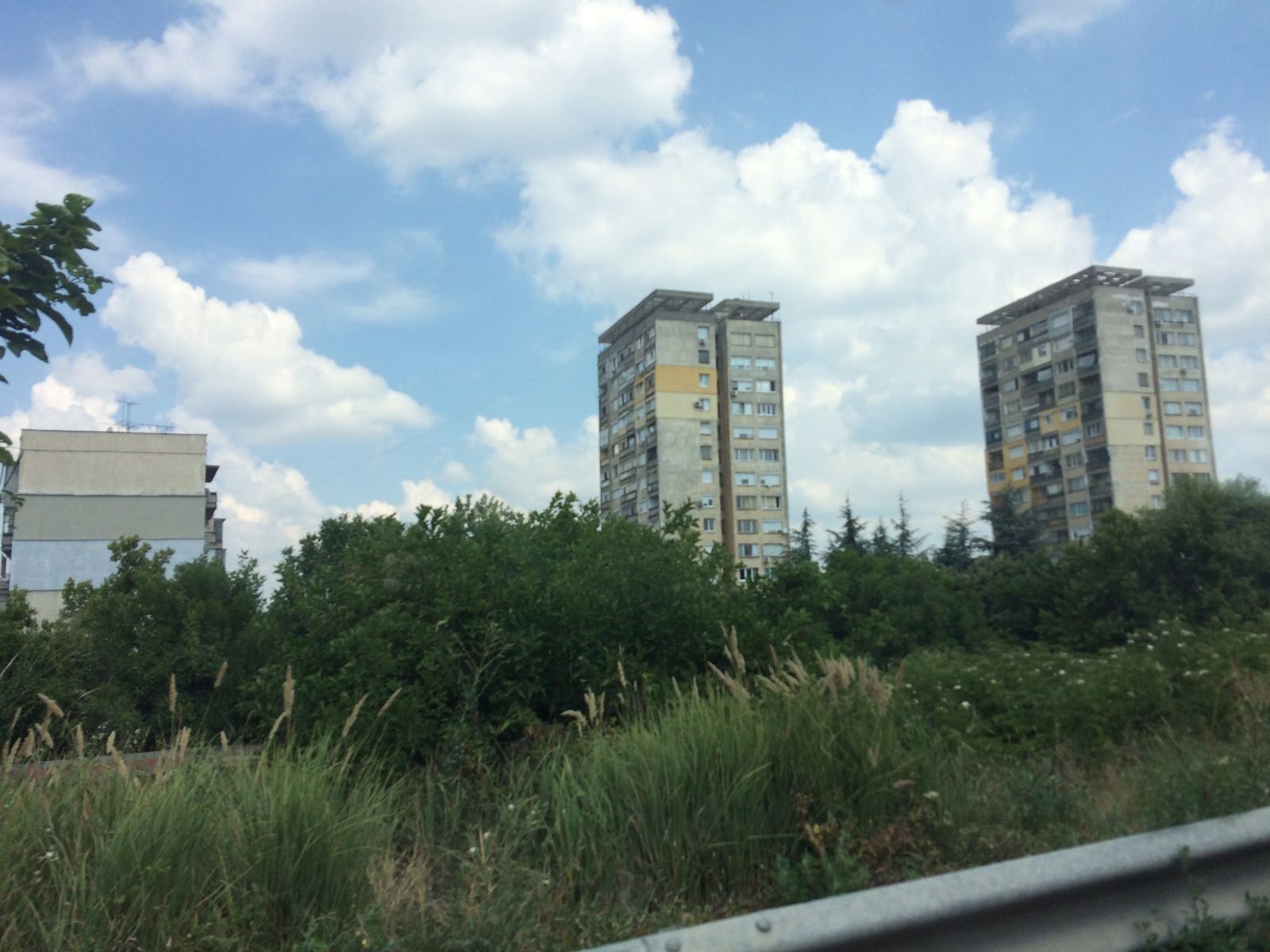 How much of this view was clouded by our financially unpleasant entry I dont know, but either way we wanted to be out of Bulgaria asap.

We ran a tight ship and crossed the country as quickly as possible. Change overs were slick and we stopped just before the border for fuel. And then… 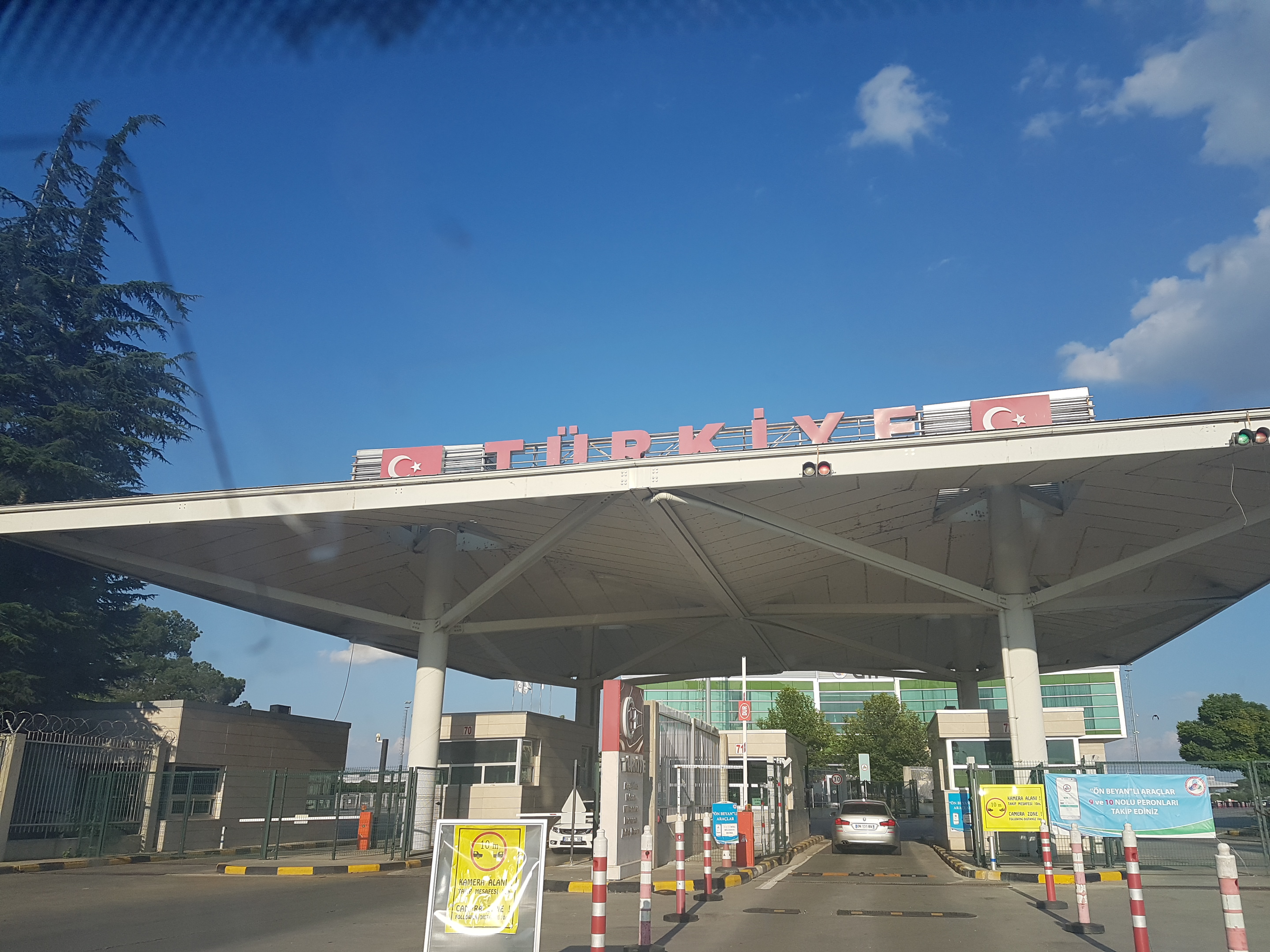 We made it! Turkey.. The first country not part of the European Union, where the safety blanket of breakdown cover had protected us for so long. Now the adventure really begins.

Turkey meant a lot to me as it is the country that I had said to myself: if we only ever make it that far, then good effort. We put in the work and crossed Europe in a wholly inappropriate vehicle. But now we are here, and the adventure has so much left to offer.

The border crossing was surprisingly slick at first, we passed 2 of the 4 gates with our passports and a brief explanation of our mission. Then we got to the third, insurance. We approached the booth, ready to get some short term insurance so we could all start driving.

The man didn’t know what the car was and peered out through his little window to look at it.

“Okay, can we still insure it though?”

He typed away and the printer spat out an insurance document. Great. We asked for all drivers to be put on it. He said no, just the official car owner (by documents, me). We asked some more and he declined some more. Turkey was going to be Russell and Smith’s first opportunity to drive but even after some perseverance, the official seemed unaffected. This is something we will have try and sort in Istanbul tomorrow.

We then got told to wait for security checks. For about 30 minutes nothing happened, so I went up to the window and re did the documentation. This time, a young (rather attractive) inspector lady came and casually surveyed the car, including our collection of jams/compotes/spreads. She seemed uninterested in the assortment, and uninterested in her job at all. With a brief wave (and absolutely no proof she had done anything) she sent us off and we left. So we could have just left anyway, for all the official stamping/customs checking she actually did.

Anyway, and this point, we were at the last gate, who just passed us straight through with no hitches.

We were in Turkey.

2 thoughts on “Failure to comply”