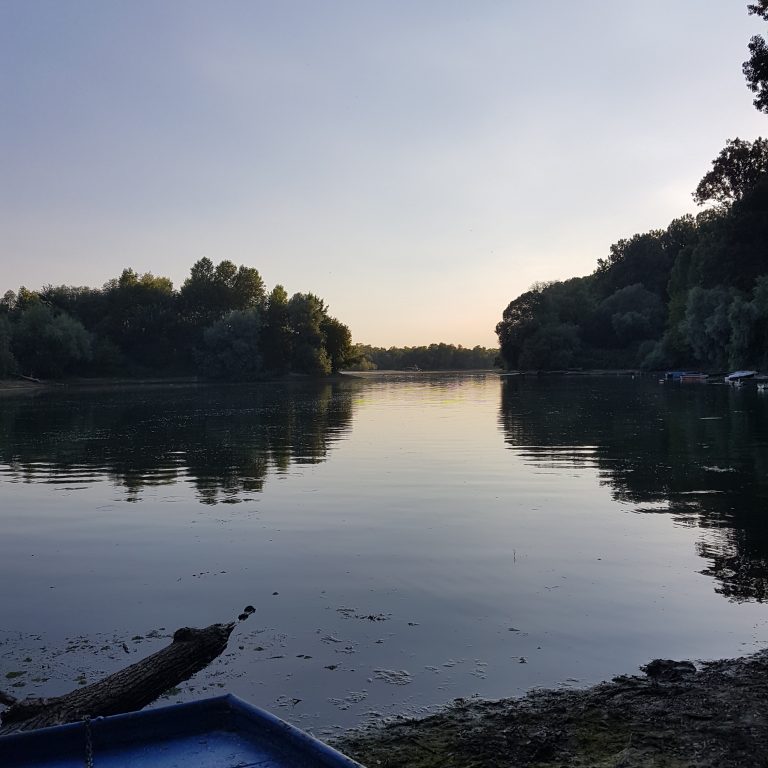 After a cracking nights sleep and 5 minutes of employing the point-and-it-will-fix technique, we hit the road again. The destination is Speyer in Germany but we will take a slightly longer route to go through Luxembourg, a country none of us have been to before.

After about 30 minutes of driving I noticed a slightly different sound being produced by the engine compared to previous days. A bit like what I imagine a fan would sound like if you turned it on full blast, and then increased the speed even more. An unhealthy, air chopping noise when the revs went up. We pulled into some services and jacked her up on one side. It’s a little known fact that this increases the effectiveness of point-and-it-will-fix. Here you can see Smith, Harry and Russell doing some pointing and fixing. 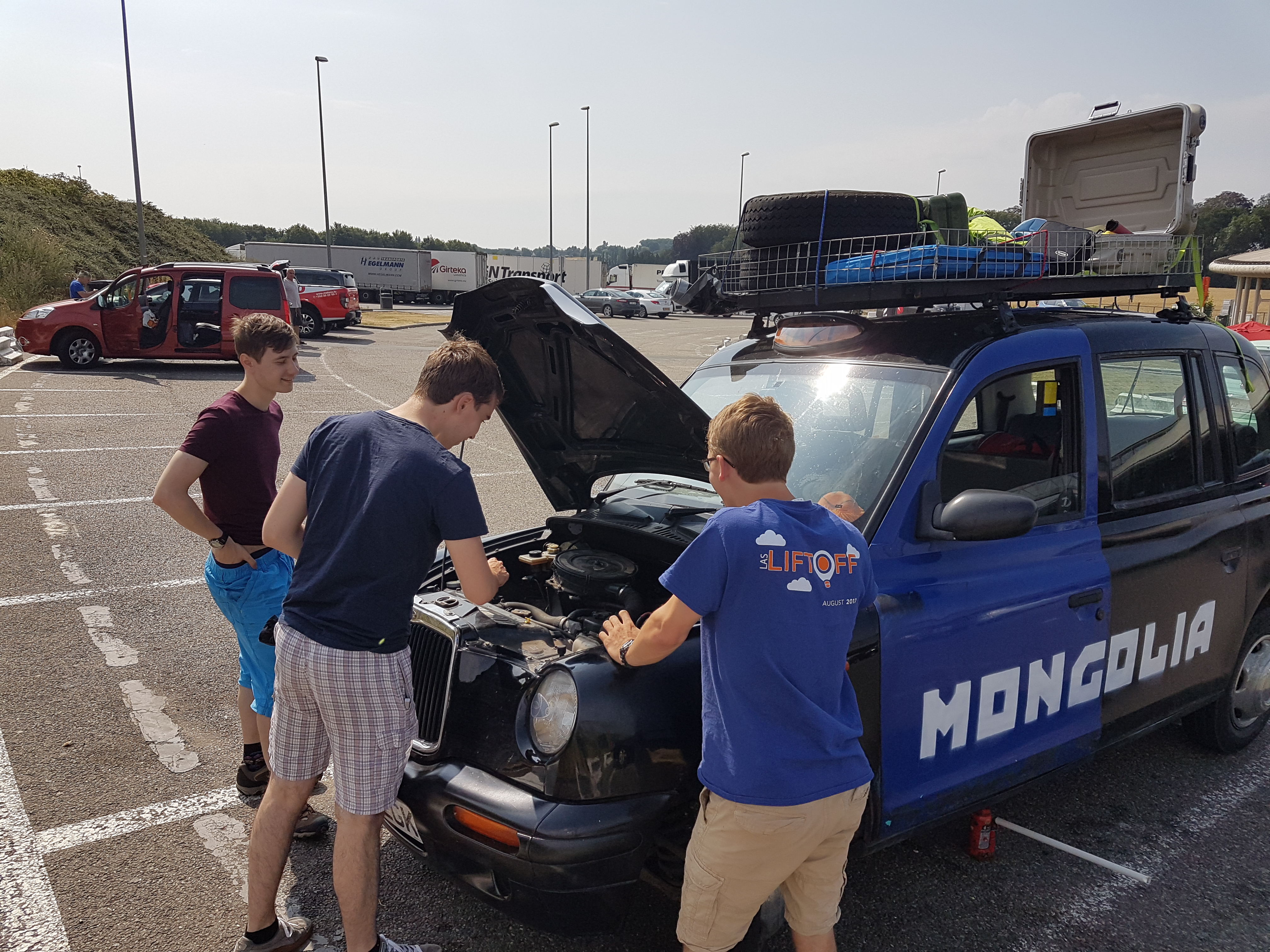 Just after a few locals had stopped to say good luck with the journey and taken pictures with the car, we ignored Tina’s unpleasant whine and continued on. Oddly enough, since then, fuel efficiency seems to have improved.. Is Tina saying one thing and meaning another? Where have I encountered that before…

After a brief but heavy spat of rain we decided to put a tarp over the roof rack to keep the tents dry. We spent a while ensuring was secured by multiple bungee cords and ratchet straps. We even admired the handiwork at the end, proudly having defeated mother nature’s attempt to dampen our tents and spirits.

Of course, 5 minutes later as we cruised down the motorway we heard the violent whacking noise synonymous with fabrics flapping in the wind. Smith reached out to grab the rebellious corner, however it proved too evasive. I had to swing into the hard shoulder where Harry and I executed a flawless but terrifying removal of the tarp. Lorries blaring past, we tucked it back in to it’s original home and sped off again.

Another 300 uneventful kilometres later Tina breezed through 450,000 miles on the clock, and as a family we couldn’t be prouder of her. This allowed us to rock up in our new home, Speyer, Germany. 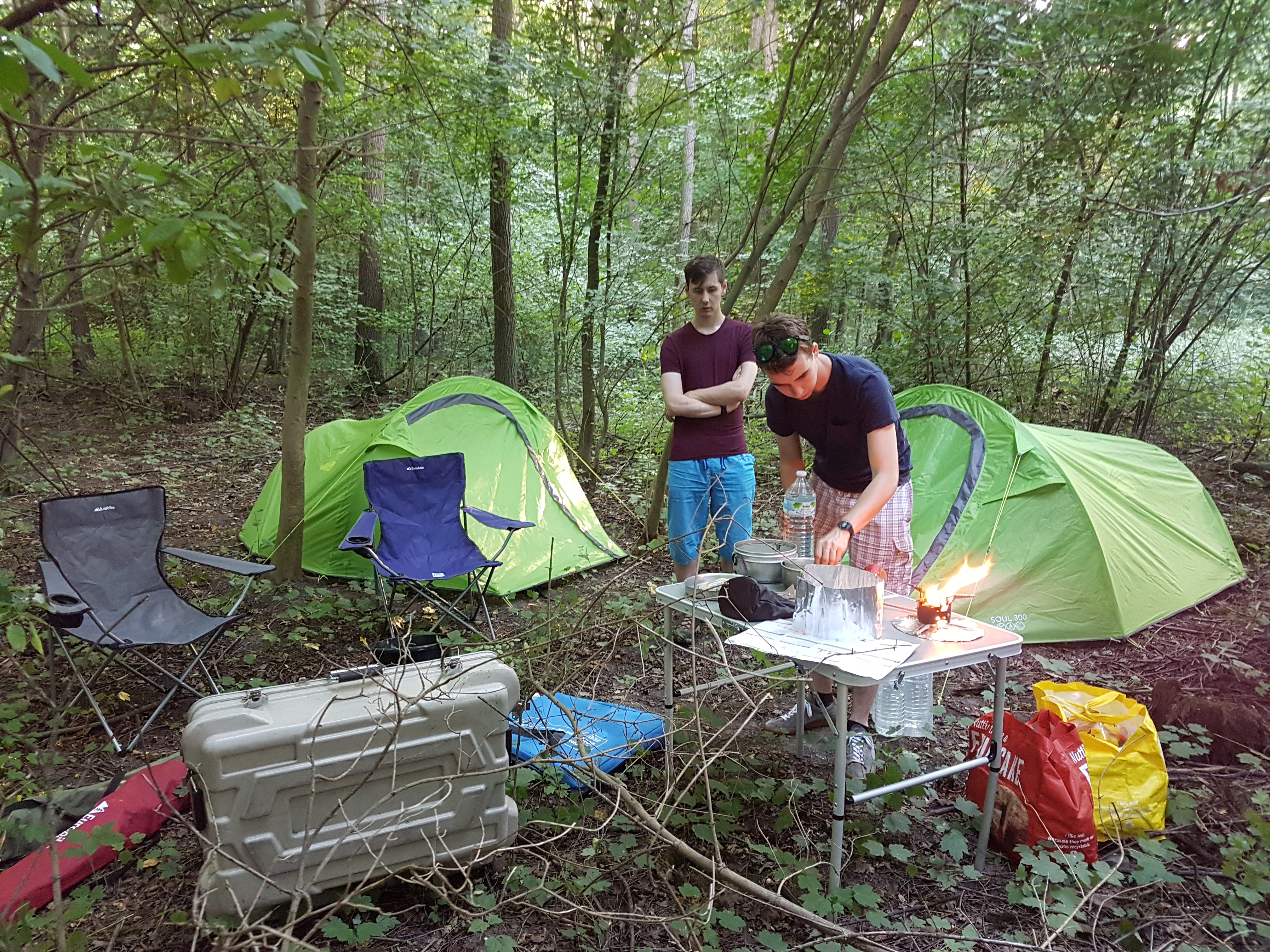 There was no plush grass or dreamy views this time, we had to clear out old bottles from a wooded area just by a lake. Oh, and Tina is having to play hide and seek with the German police, she may need a bit more camo though. 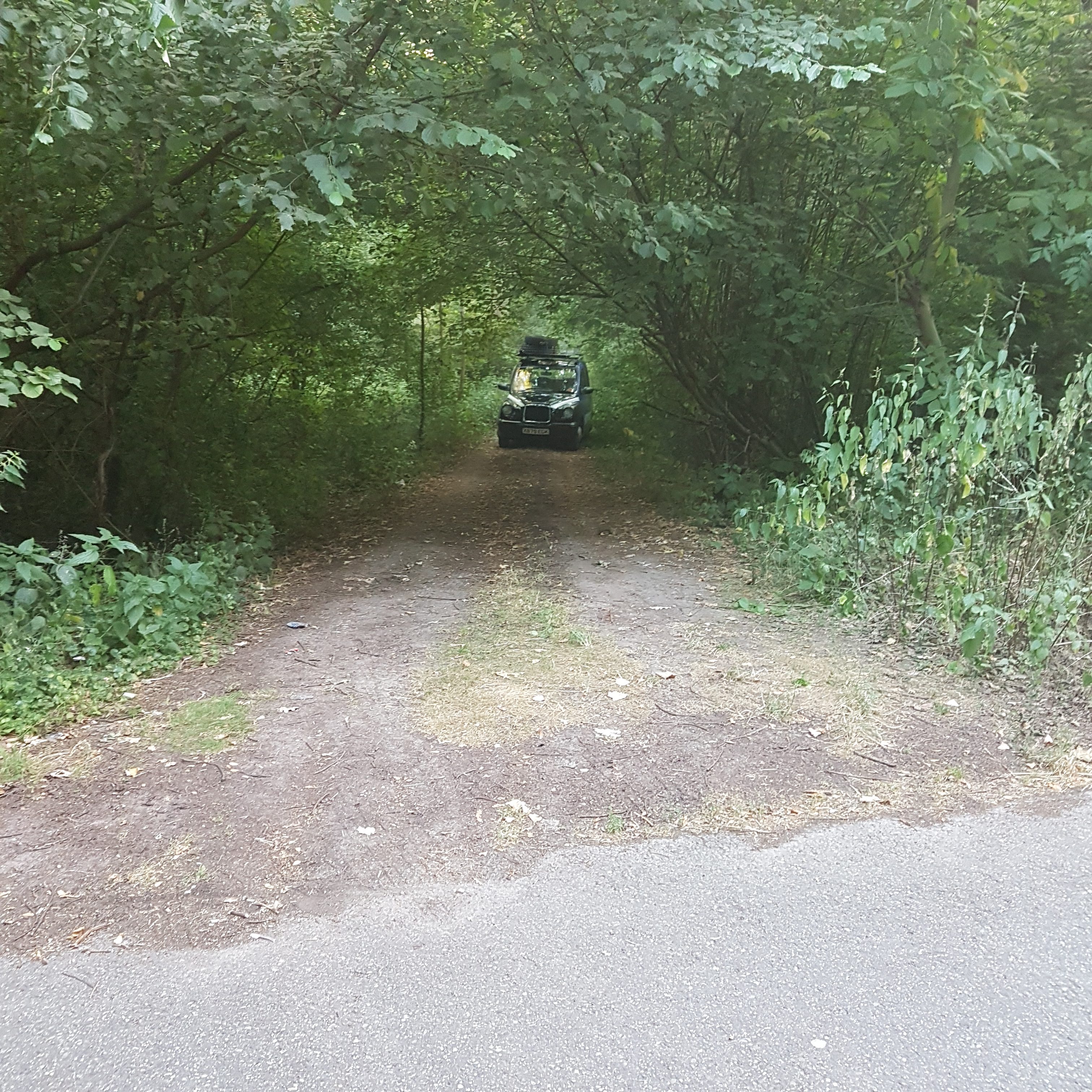 All in all a lot of driving today but we made our mileage and have time to chill this evening, which is a win. The Germans have been so kind and we have had more horn beeps and smiles than anywhere else. One man even ushered us to overtake (a task in itself) so that he could record us on his phone. We will see how mosquito bitten we get tonight, but tomorrow should be a good day, with Austria in our sights.