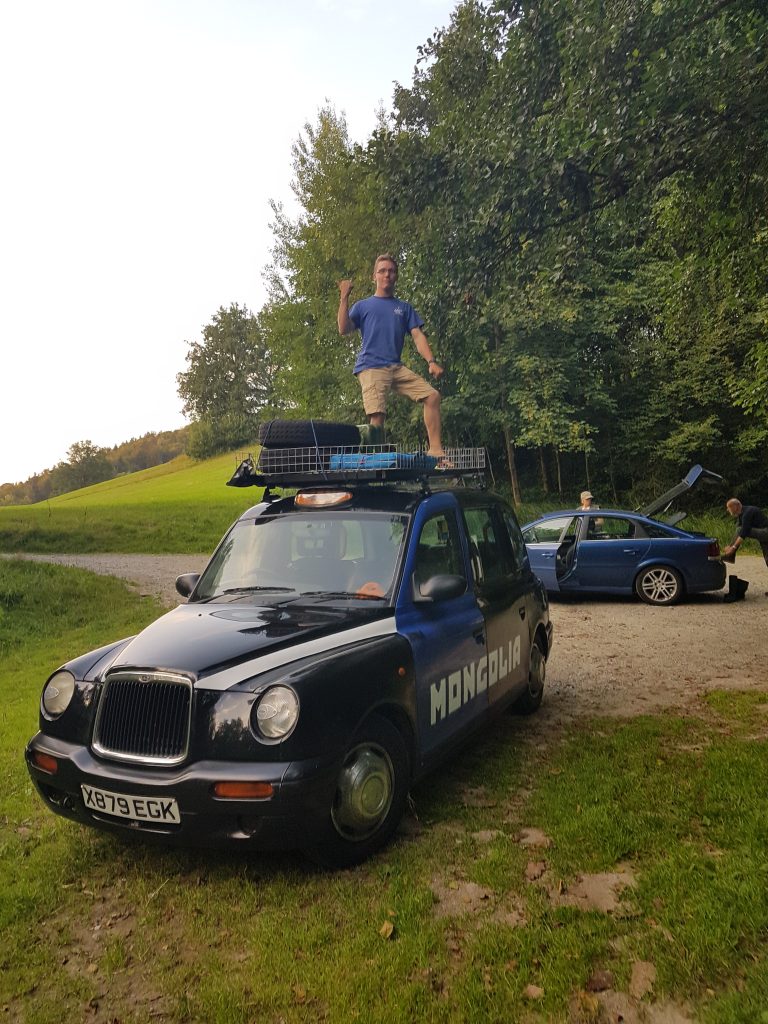 The mosquitos feasted well last night, and we woke up lumpy with bites. Sleeping wasn’t particularly glorious either, with 27° surrounding the tent and a desire to keep the mozzies out, we ended up baking away in the oven-like tents.

I think we are getting used to the amount of driving we need to do and the fact that it dominates the majority of every day. Following the advice from the guys who drove an FX4 (the original London black cab) around the world and wrote a book about it, we took today as Reggae Saturday. A day reserved exclusively for a long reggae session while the German hills rolled past. Germany has done nothing but surprise us, with the almost mountainous countryside giving way to stunning villages.

But the highlight of today, unquestionably, was Markus. Couchsurfing is an infamous method of meeting people in cities, but I had my doubts. Culture has told us not to trust strangers. They are dangerous. They will kidnap you and rob you and steal everything.

But this is just so so wrong. Today I downloaded the couchsurfing app, spent forever setting up my account, and sent out 3 blind requests to sleep 4 lads in someone’s garden in eastern Germany. 1 person replied, Markus. His reply went like this:

We chatted back and forth until he got home and then he invited us over to his house where he gave us all some local German beer and homemade Cuba libre. Although the others were slightly apprehensive of this stranger I told them we should visit off of a freshly downloaded app, all doubts were cast aside as soon as the first few sentences were spoken. He welcomed us into his beautiful home and we drank and chatted, even the neighbours joined in. 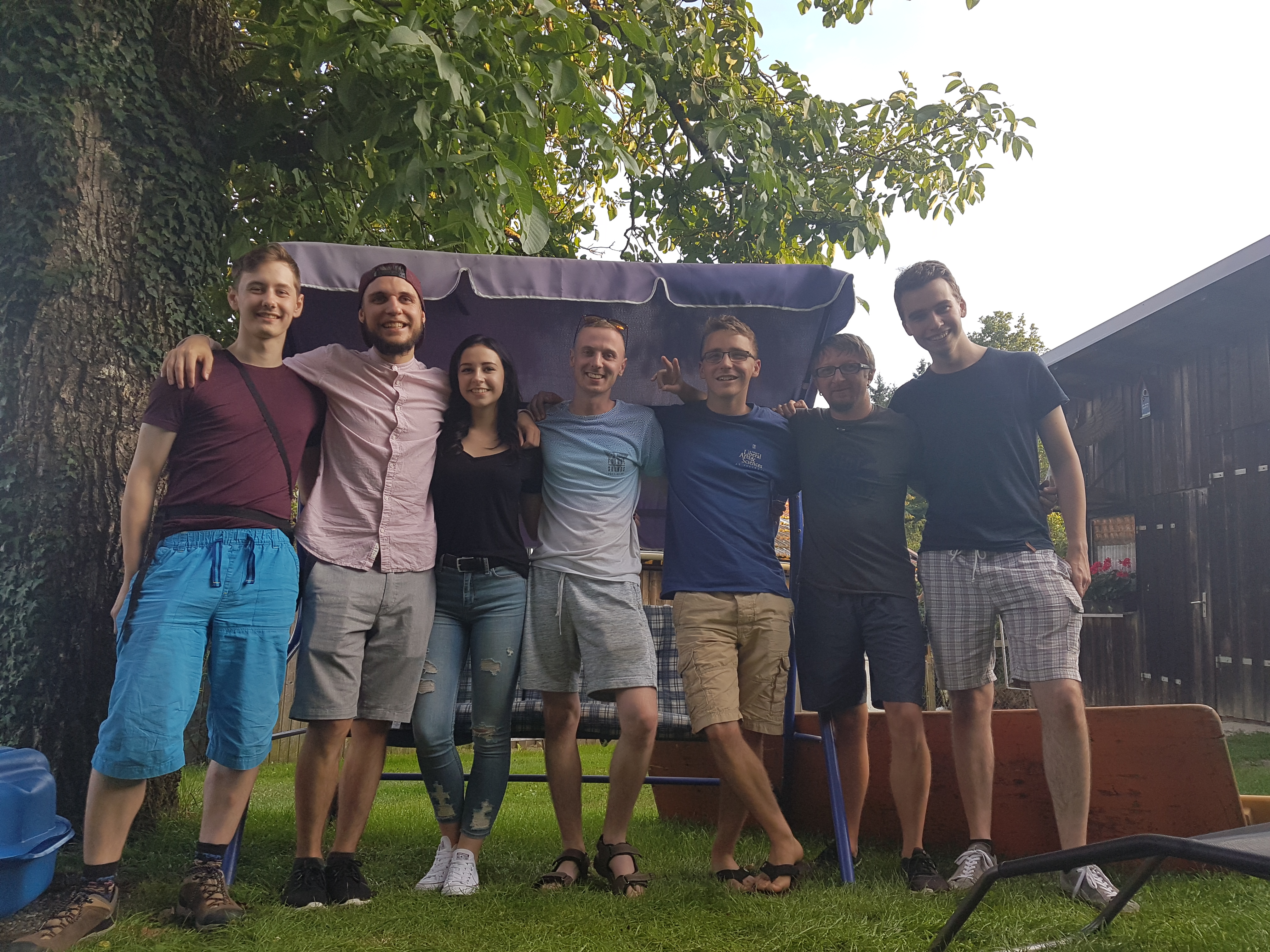 He had said previously we could either stay in his yard or go to a beautiful camping spot down by the river. This sounded like too good an opportunity to miss, so he led us there after our goodbyes with the neighbours.

Our tents are currently set up by the edge of the river, and as I write this I can hear the gushing of a small waterfall nearby. It is idyllic. We would never have found this without Markus.

This is probably a turning point of this trip for the group, as we realise the power of giving some trust to a stranger. Yes it’s good to be safe. No, we aren’t going to start giving our wallets to anyone who asks. But if you never invest anything in anyone, how can you expect anyone else to do the same?

2 thoughts on “The discovery of kindness”