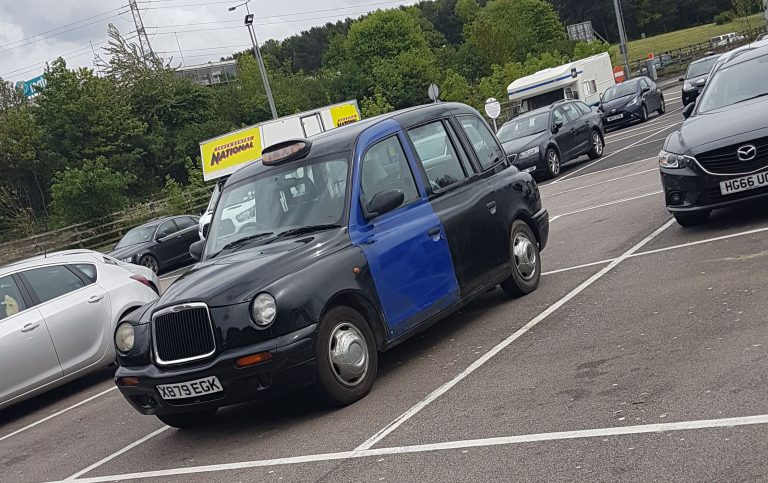 I bought a London Taxis International TX1 black cab. I said I would, and I did.

Well, not quite accomplished.

The next step is to drive it from Sheffield, UK, to Ulaanbaatar, Mongolia. And then maybe back again. Thats a problem for later.

Myself and three friends, Russell, Tom (AKA Smithy) and Harry are going to embark on an adventure to drive the 17 year old rust-bucket across 7 time zones and roughly 15 countries. It won’t be easy, and our mothers are most definitely not happy about it.

Its important I properly introduce Tina, our humble steed for the trip. 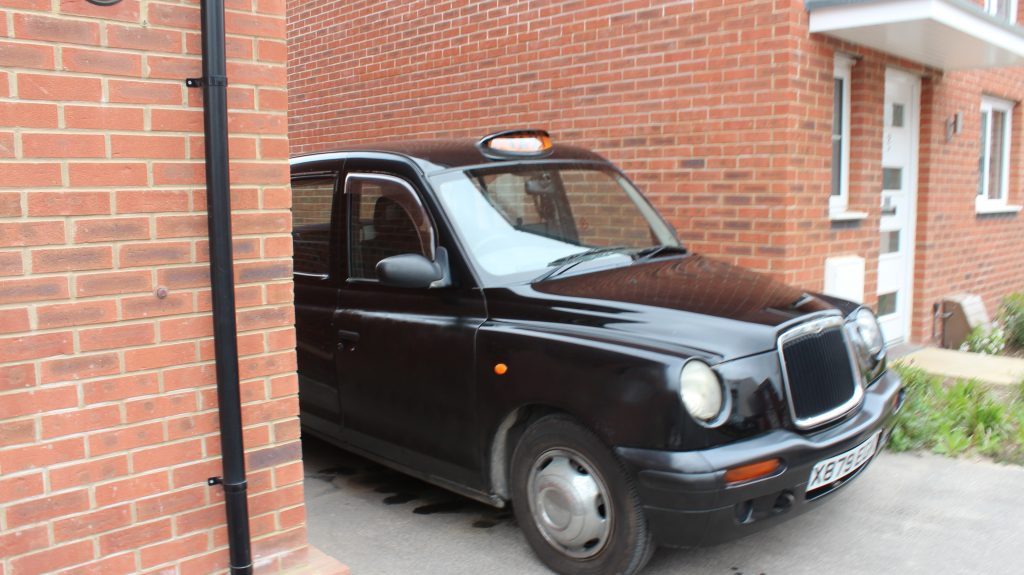 She’s a millennial, born in Coventry alongside many other humble black cabs in the year 2000. She grew up in and around London, before finding a family in Swansea and settling down there for her main working career. Eventually, she retired as a taxi and became a family transporter in Bristol.

All this moving about and working means Tina has just shy of 450,000 miles on the clock, a number that she does not attempt to hide when driving. The steering wheel has just a smidge of wobble in it, such that it has to be turned slightly right to go straight and pointing it straight will veer you off to the left. One of the doors is noticeably a different colour, and the exact reason for this remains unknown. It also gets ridiculously warm inside the driving compartment after about 40 minutes of driving, but I’m chalking that one up as a feature. People pay good money for saunas. Oh yeah, and the fuel gauge doesn’t work after you’ve done 150 miles. That one is quite key, when you’re in a desert and the nearest fuel pump is 400 miles away it comes in handy to know what you’re running on.

All this goodness cost us just £460 on eBay, a bargain. Its a shame the insurance on this 2.7 litre diesel powered beast amounted to £1400, otherwise it would have been happy wallets all around!

We have 8 days planned for Europe, and we don’t plan on hanging around too much. Europe is accessible whenever (lol, maybe not, Brexit) and something we can visit over a long weekend on a whim. No, it is what lays on the dirt tracks beyond that excites us. After Europe its then a cheeky 1000 miles across Turkey, a quick stop in Georgia before hitting up Azerbaijan (avoiding the Azani-Armenian war of course)  before finding a ferry to transport us across the Caspian Sea. Next we hit up 2700 miles worth of Kazakhstan, whistle stop tour through Russia before we reach the motherland, Mongolia! At that point, its just a hop skip and a jump to the capital, Ulaanbaatar. Along that route there will be breakdowns, police pullovers, border checkpoints, flat tyres, bribes, crap meals, miserably cold mornings, blisteringly hot days, laughter, arguments, panics… Most importantly of all, there will be adventure. A shit load of it.

How you can help

All this fun and adventure wouldn’t be fair without giving a little back, so if you could support our chosen charity Go Help through our Mongolian Taxi Just Giving page we would really appreciate it. For everyone that donates we will etch/paint your name somewhere on Tina, as a symbol of our gratitude. The adventure is entirely self funded, 100% of the money donated will go to Go Help.

I will be attempting to post updates on this website daily once we begin, so if you want to keep track of our progress you can follow it all here. The journey starts on the 12th July, 9am.

7 thoughts on “Countdown to T Day”